Want to continue to playing volleyball after the school season is over? Want to improve your skills and continue to play at a high level? Join our club this season to compete in our JO Girls Volleyball divisions. We offer two different levels for girls ages 8-18. See below for tryout information

Power and Regional Teams - About

USA Volleyball has designated the top Juniors teams “Open” and the remainder “Club” for a number of years. Each team will be placed into open or club tournaments based on how successful they are during the season. Teams that start out in open tournaments may end up playing in club tournaments and vice versa.
We used to name our two team levels open and club as well, but this year we have opted to change to Power and Regional to avoid confusion. Eventually we plan to add a National Level for teams that will travel the country to compete. This year all of our teams will only compete in New England. 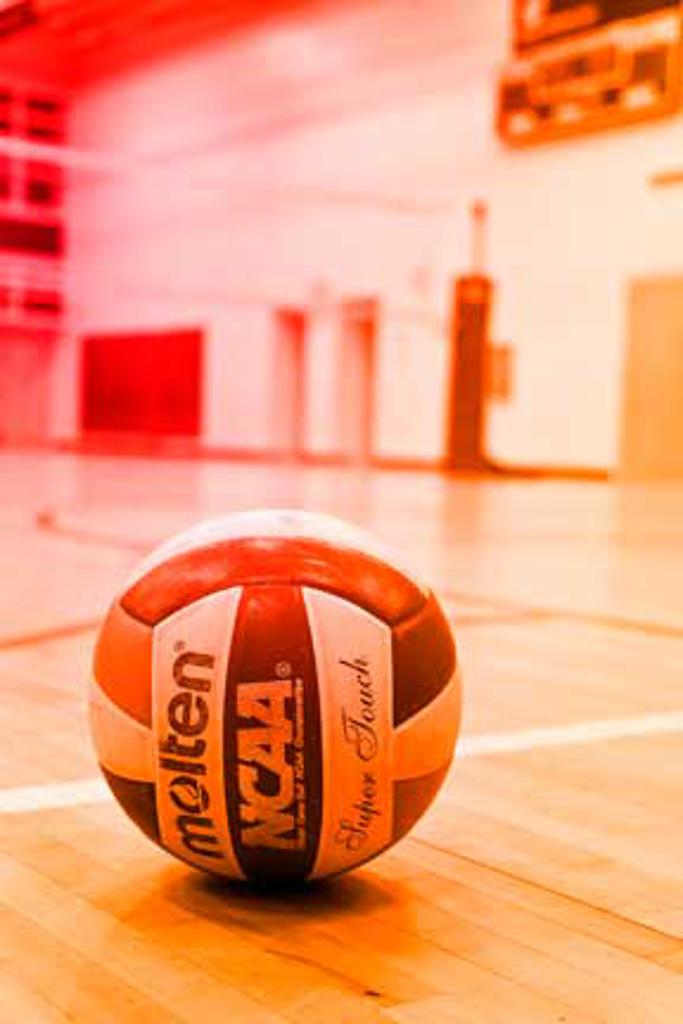 We will refund a prorated amount of any fees for any programs if they are cancelled and unable to be made up due to MA state COVID restrictions.